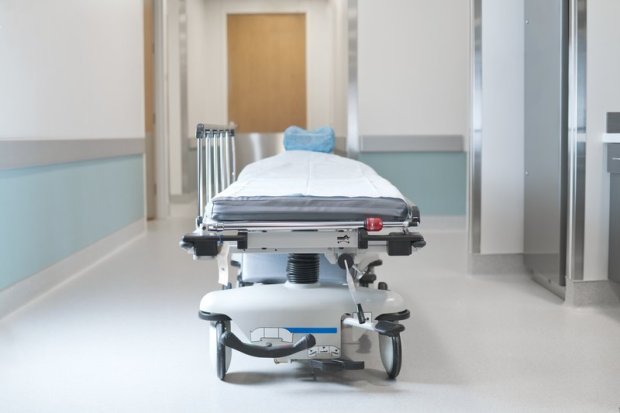 “The goal was to make sure hospitals didn’t send patients home too soon, without a plan for following up or without enough support at home to recover completely. – Science Photo Library / Getty Images”

“Too often, people return home from the hospital only to find themselves heading back soon after. Sometimes the need arises because, despite the best care, it is difficult to slow the progression of disease. But other times, it’s because we in the health care system fail to communicate, coordinate and orchestrate the care that people need to successfully make the transition from hospital to home.

“Historically, U.S. hospitals have had little incentive to keep patients healthy following discharge. Hospital discharge indicated success, and we paid little mind to what happened on the other side. Meanwhile, 1 in 5 patients returned to the hospital within 30 days of discharge, and the health system largely felt it had no responsibility for that. Hospitals were paid each time a patient was readmitted.

“Over time, it became clear that the risk for readmission could be reduced with improved quality of care. For this to happen, hospitals would have to institute programs that would take into account the challenges of managing the recovery period. They would also have to be sure people were strong enough to leave the hospital – and had the support they needed after discharge. And mistakes that were all too common, like sending people home with the wrong medication list, would need to be addressed.”

Read this NPR article in its entirety – click here.