“Surgical Checklists Save Lives — but Once in a While, They Don’t. Why?” – The New York Times

“In 2007, the surgeon and writer Atul Gawande began a study to determine whether a 19-item ‘checklist’ might reduce human errors during surgery.” 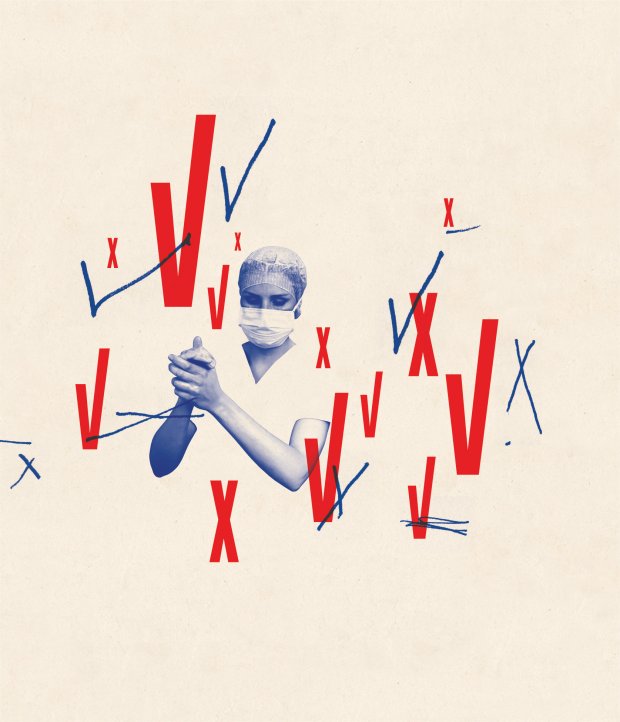 “Late last year, I witnessed an extraordinary surgical procedure at the Cleveland Clinic in Ohio. The patient was a middle-aged man who was born with a leaky valve at the root of his aorta, the wide-bored blood vessel that arcs out of the human heart and carries blood to the upper and lower reaches of the body. That faulty valve had been replaced several years ago but wasn’t working properly and was leaking again. To fix the valve, the cardiac surgeon intended to remove the old tissue, resecting the ring-shaped wall of the aorta around it. He would then build a new vessel wall, crafted from the heart-lining of a cow, and stitch a new valve into that freshly built ring of aorta. It was the most exquisite form of human tailoring that I had ever seen.