Perspective| “Unseen face of the opioid epidemic: drug abuse among the elderly grows” – The Washington Post 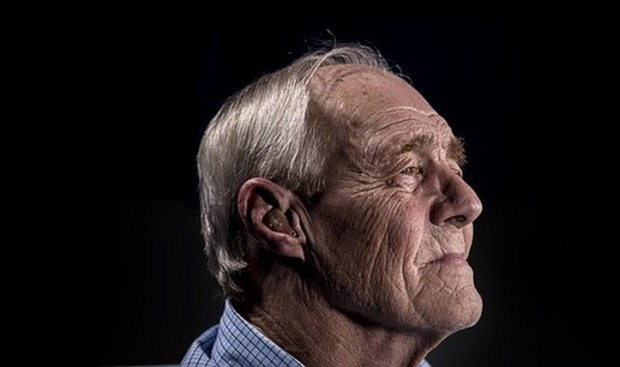 “The face of the nation’s opioid epidemic increasingly is gray and wrinkled.

“But that face often is overlooked in a crisis that frequently focuses on the young.

“Consider this: While opioid abuse declined in younger groups between 2002 and 2014, even sharply among those 18 to 25 years old, the epidemic almost doubled among Americans over age 50, according to the Substance Abuse and Mental Health Services Administration.”