“Is a suicide epidemic hiding under the drug overdose epidemic?”

As the US continues to grapple with a deadly opioid crisis, a growing number of experts are concerned that overdose deaths are masking a larger suicide crisis. 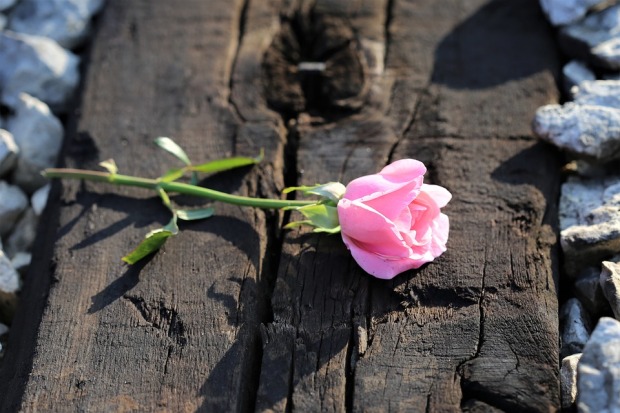 The background is this: Suicide rates in the US rose 30% between 2000 and 2016, according to estimates. But the real numbers are undoubtedly higher, partly because of the opioid epidemic.

According to a recent study, suicide by drug overdose is “profoundly underreported” in the US. On top of that, depression, anxiety, and post-traumatic stress disorder affect more than half of people with drug use disorders.

Here’s the thing: The official numbers say that less than 4% of the 44,000 fatal opioid overdoses in 2016 were suicides. However, experts say that data from teen deaths points to a much higher suicide rate — perhaps 13.5% of all opioid deaths. One addiction expert put it like this: “We should be very concerned that many overdoses are unrecognized suicide attempts.”

The reason this matters, as a mental health and suicide expert described, is that if people were more aware of the overlap, focusing on treating some drug users for depression would offer them a better chance of getting off drugs and not dying.