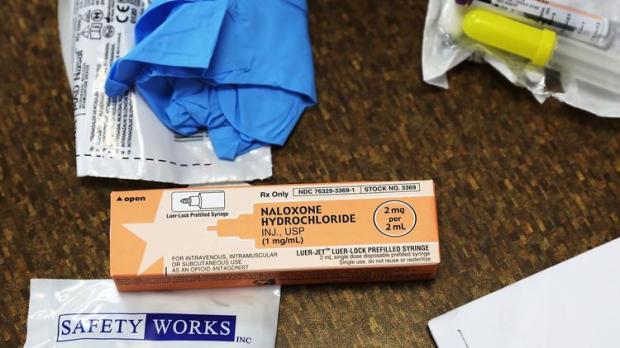 by Binghui Huang, Contact Reporter of The Morning Call

“A survey released Wednesday shows a troubling rise in the number of Pennsylvanians 55 and older being hospitalized for heroin overdoses, an increase that several public health officials linked to the deadly opioid epidemic sweeping the state.

“But, they cautioned, additional study needs to be done to explain why more older adults are resorting to heroin.

“According to the survey by the Pennsylvania Health Care Cost Containment Council, the heroin overdose hospitalization rate among those 55 and older increased 36 percent from 2016 to 2017, the greatest increase of any age group.”

Click here to read this Morning Call article in its entirety.