“End-of-life spending may seem wasteful, but it turns out it’s hard to predict when someone will die.” 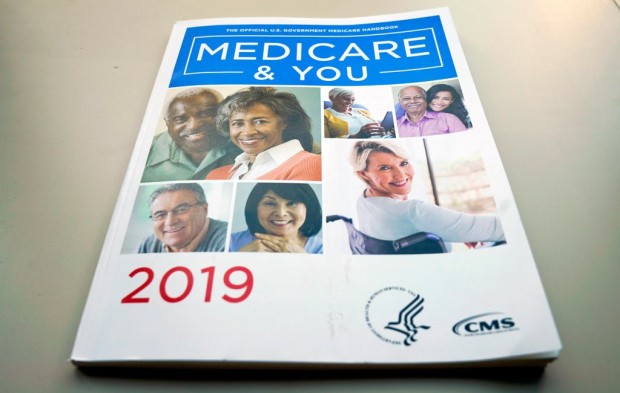 “Traditional Medicare has substantial gaps, leaving Americans on the hook for a lot more than they might expect.” Credit: Pablo Martinez Monsivais/Associated Press

“Some significant expenses decline as we age: Most mortgages are eventually paid off, and ideally children grow up and become self-supporting.

“But health care is one area in which costs are almost certain to rise. After all, one of the original justifications for Medicare — which kicks in at age 65 — is that older people have much higher health care needs and expenses.

“But there are a few common misunderstandings about health costs when people are older, including the idea that money can easily be saved by reducing wasteful end-of-life spending.

“No, Medicare won’t cover it all. There are gaps.”

Click here to continue reading this article at The New York Times.