“Irisin, a hormone that is released during exercise, may improve brain health and lessen the damage that occurs during Alzheimer’s disease.” 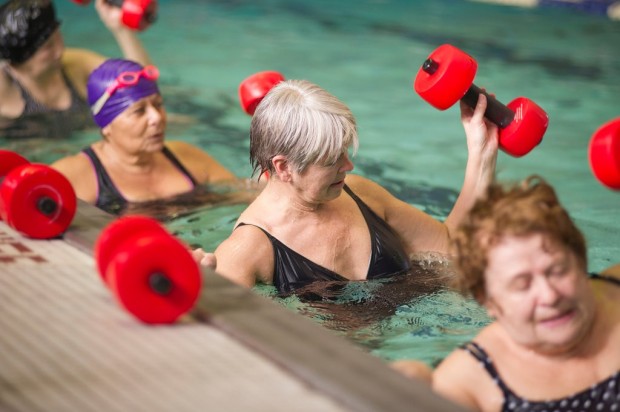 “A hormone that is released during exercise may improve brain health and lessen the damage and memory loss that occur during dementia, a new study finds. The study, which was published this month in Nature Medicine, involved mice, but its findings could help to explain how, at a molecular level, exercise protects our brains and possibly preserves memory and thinking skills, even in people whose pasts are fading.

“Considerable scientific evidence already demonstrates that exercise remodels brains and affects thinking. Researchers have shown in rats and mice that running ramps up the creation of new brain cells in the hippocampus, a portion of the brain devoted to memory formation and storage. Exercise also can improve the health and function of the synapses between neurons there, allowing brain cells to better communicate.”

Click here to read this New York Times article in its entirety.