“The United States of Elder Fraud – How Prevalent is Elder Financial Abuse in Each State?” – comparitech 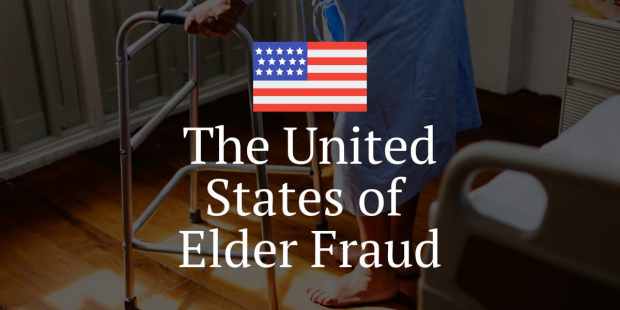 “The vast majority of elder fraud cases in the US go unreported. Our research team set out to uncover the true cost of elder fraud in the US by analyzing and extrapolating data from government reports and registries.

“Comparitech estimates 5 million cases of elder fraud occur in the US annually resulting in $27.4 billion in losses.

“Elder fraud, also called elder financial abuse or elder financial exploitation, is defined as the misappropriation or abuse of financial control in a relationship where there is an expectation of trust, resulting in harm to the elderly victim.

“To calculate the full scope of the problem, Comparitech aggregated data from multiple studies on elder fraud in every US state, including the number of reports to authorities and average loss per case. We then used those numbers to estimate the total number of cases and total damages in each state, adjusted for the proportion of unreported cases.”

Click here to read the report and read this article at comparitech in its entirety here.