“‘Disconnected from other folks,’ seniors grapple with a loneliness epidemic” – The Boston Globe 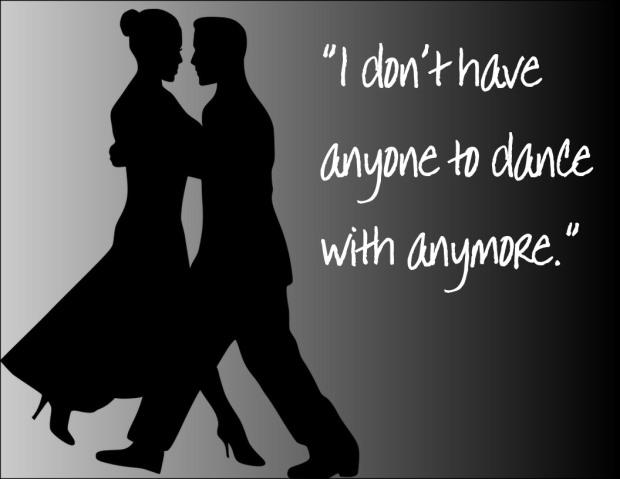 “WOBURN — Scanning recent police reports from the Massachusetts communities under her jurisdiction, Middlesex District Attorney Marian Ryan was alarmed to spot what she called a ‘tragic spike’ in suicides.

“Fifty-two county residents had taken their lives in the first half of this year, a toll up almost two-thirds from last year. She knew that plenty of young people battle anxiety but was surprised to learn the residents’ average age was 46. A quarter were over 60.

“‘The numbers are dramatically higher than we’ve seen in the past,’ Ryan said. Although it’s impossible to pinpoint one cause, ‘loneliness is definitely a factor,’ she said. ‘“Many older people are feeling disconnected from other folks in their communities.’”

Click here to continue reading this article at The Boston Globe.