“Give everybody the internet: We need to get the internet to everyone in America. Here’s what it would take to do it.” – vox.com

“Since the pandemic set in, Grace Riario and Melissa Morrone have witnessed a similar phenomenon at the libraries they work at in New York: people gathering around to try to catch the wifi outside their doors because indoor service is largely shut down. ‘People sit in the parking lot and on the benches outside, and they sit there for hours trying to do work,’ Riario said. 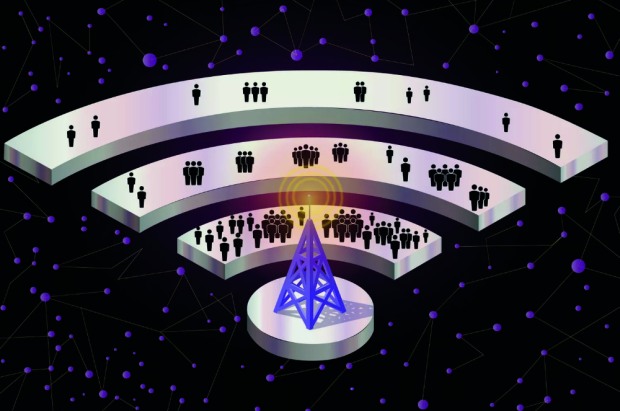 “Riario oversees nine libraries in the Catskills region, where some areas don’t have access to broadband internet at all. Morrone is a supervising librarian in Brooklyn, where even if people do theoretically have access, many can’t afford it. They’re both seeing the real-life manifestations of the so-called ‘digital divide.’ The divide is both rural and urban and tied to both access and inclusion.

“According to the Federal Communications Commission (FCC), 21 million Americans don’t have access to quality broadband internet, though some estimates suggest that number is much higher, even double.”

Continue reading this article at vox.com.

Is your team overwhelmed by technology? | “Questions that can help your team manage technology overload“ – SmartBrief