“The Last Children of Down Syndrome: Prenatal testing is changing who gets born and who doesn’t. This is just the beginning.” – The Atlantic 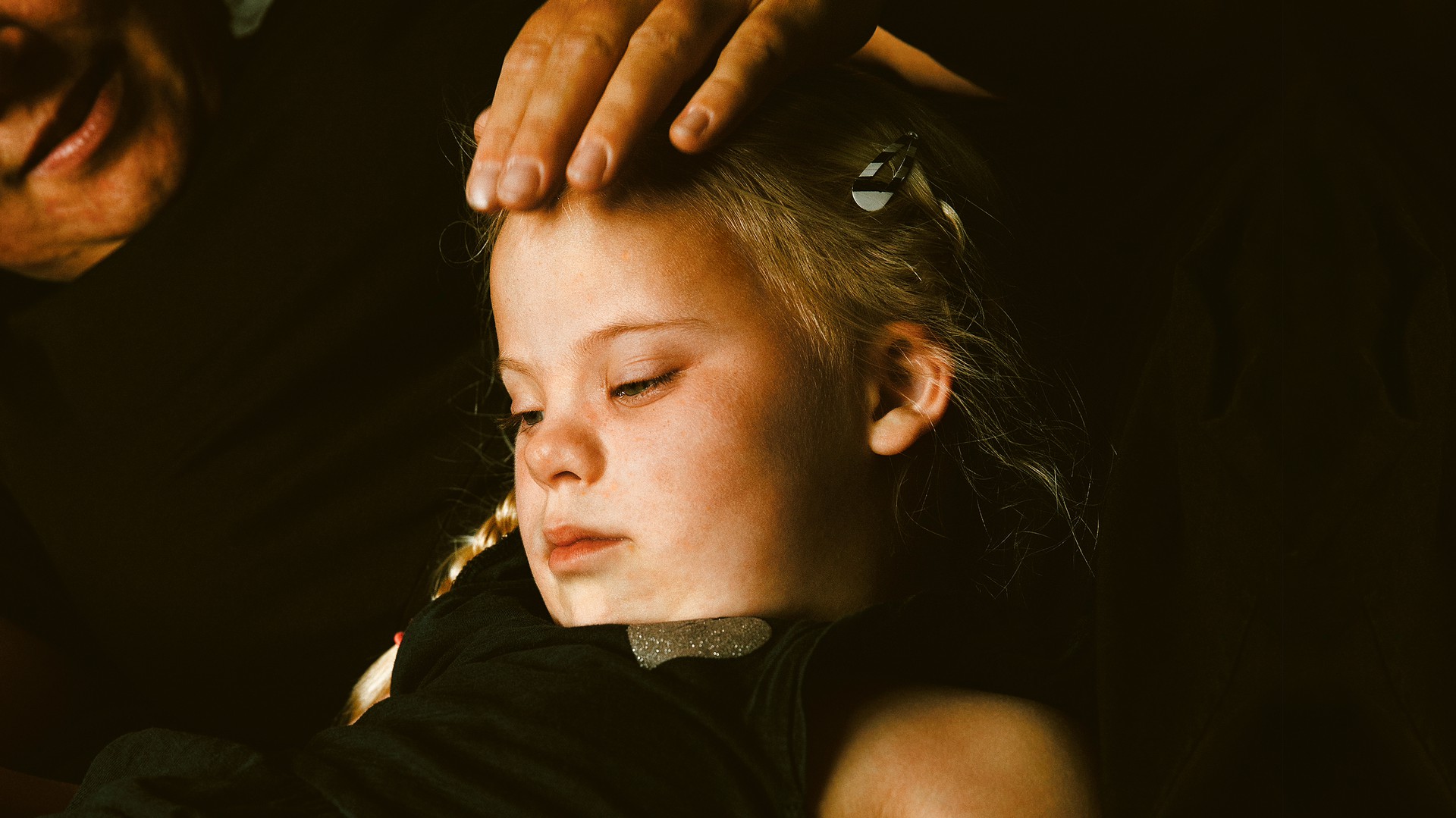 “Every few weeks or so, Grete Fält-Hansen gets a call from a stranger asking a question for the first time: What is it like to raise a child with Down syndrome?

“Sometimes the caller is a pregnant woman, deciding whether to have an abortion. Sometimes a husband and wife are on the line, the two of them in agonizing disagreement. Once, Fält-Hansen remembers, it was a couple who had waited for their prenatal screening to come back normal before announcing the pregnancy to friends and family. ‘We wanted to wait,’ they’d told their loved ones, ‘because if it had Down syndrome, we would have had an abortion.’ They called Fält-Hansen after their daughter was born—with slanted eyes, a flattened nose, and, most unmistakable, the extra copy of chromosome 21 that defines Down syndrome. They were afraid their friends and family would now think they didn’t love their daughter—so heavy are the moral judgments that accompany wanting or not wanting to bring a child with a disability into the world.”

“All of these people get in touch with Fält-Hansen, a 54-year-old schoolteacher, because she heads Landsforeningen Downs Syndrom, or the National Down Syndrome Association, in Denmark, and because she herself has an 18-year-old son, Karl Emil, with Down syndrome. Karl Emil was diagnosed after he was born. She remembers how fragile he felt in her arms and how she worried about his health, but mostly, she remembers, ‘I thought he was so cute.’ Two years after he was born, in 2004, Denmark became one of the first countries in the world to offer prenatal Down syndrome screening to every pregnant woman, regardless of age or other risk factors. Nearly all expecting mothers choose to take the test; of those who get a Down syndrome diagnosis, more than 95 percent choose to abort.”

To read this “long read” at The Atlantic, click here.