“Tennis is just a starting point. This technology could soon allow visually impaired people around the world to better experience the joy of live sports.” 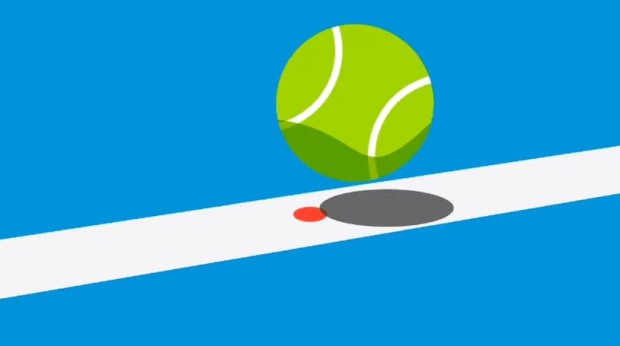 “The highs and lows of this year’s Australian Open have been delighting fans around the world, especially during global lockdowns. But not everyone is able to enjoy the thrill of live sports in the same way. For the tennis fans among the 600,000 blind and visually impaired people in Australia—and millions more around the world—experiencing sports broadcasts can be underwhelming. Kala Petronijevic, a young girl who has low vision, says her dad has to commentate every move to her. Maurice Gleeson, a blind tennis fan and the CEO of Blind Sports and Recreation Victoria, says: ‘Tennis, sadly, hasn’t been anywhere near as accessible as I would like.’

“But, this weekend, the blind and low vision community (BLV) will have a brand-new way to experience the upcoming men’s and women’s finals.

“For many months, digital agency AKQA and researchers from Monash University in Melbourne, have been finding a way to make watching tennis more accessible. With investment from Tennis Australia, the country’s tennis governing body, they’ve developed Action Audio, which takes visual, spatial data from the tennis court and converts it into audio.”

Read this article at Fast Company in its entirety, click here.