“Whatever the reason, a reluctance to face or even talk about dying is largely an American phenomenon.” 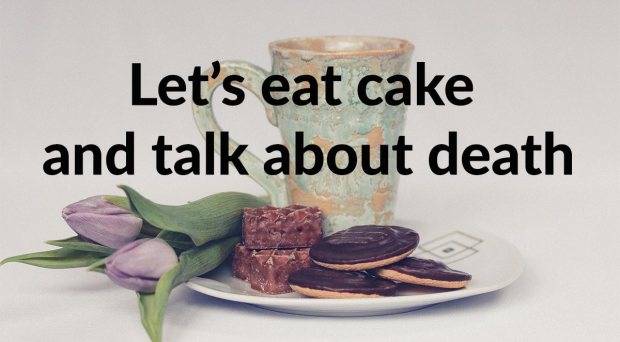 “‘To die will be an awfully big adventure.’ Even Peter Pan, the mischievous little boy who refuses to grow up but rather spends his never-ending childhood adventuring on the island of Neverland, attempted to see death in a positive light.

“But things were different in 1902 when Peter Pan first appeared in the book ‘The Little White Bird.’ We saw death differently then and treated it more as a part of life. Is it because we believe we’re more likely to avoid it for longer in the 21st century that we seem to shy away from talking about it? Or is it because we have removed ourselves so far from the reality of physically dealing with the dead.

“Whatever the reason, a reluctance to face or even talk about dying is largely an American phenomenon. And though there are many and varied ways for families and friends to honor their dead, we don’t seem to want to talk about it until it’s too late. And then we pay others to handle most of it.”

Continue reading this article at Forbes.com.

THREE DEATH CAFES ARE SCHEDULED FOR Lancaster County in the next few weeks. RSVP for one that fits your schedule; find out why Death Cafes have become so popular. All Death Cafes are FREE to attend, but you must RSVP.