“Payday loans are short-term, high-interest-rate loans that you generally need to pay back within the typical two-week payday cycle. Are these lenders filling a need, or are they preying on Canadians (and Americans) who aren’t able to borrow money from conventional sources?” 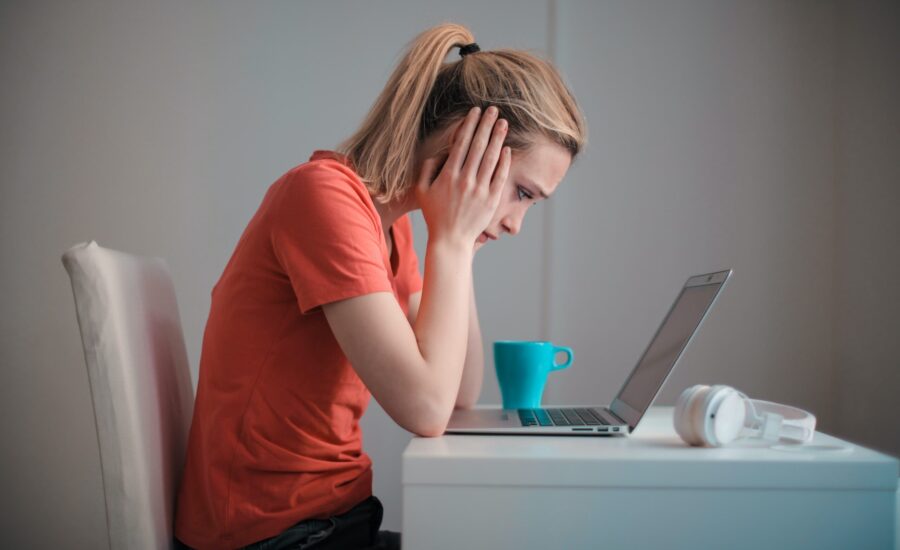 Photo by Andrea Piacquadio from Pexels

NOTE: Though this is a Canadian based article, it applies for Americans as well. “The average American payday loan charges an APR of nearly 400%. You can do better.” Learn more at this US News & World Report article.

Captain Cash, Mr. Payday, Speedy Cash and Cash 4 You—payday loan companies market themselves as an informal, cheery alternative to the conventional banking system, one that provides easy access to funds you might need to smooth out small financial emergencies.

But are payday lenders helping meet a vital need for Canadians/Americans who are left behind by the mainstream financial services industry, or are they exploitative businesses taking advantage of people with few borrowing alternatives?

“What is a payday loan?

“Despite their name, “payday loans” are not actually loans against a future paycheque. Instead, they’re short-term, high-interest-rate loans from a third party (not your employer) with terms designed to coincide with a typical two-week pay cycle. In Canada, payday loans are regulated by the provinces.

“Usually, you can borrow up to 50% of the take-home pay expected on your next paycheque. The full amount of the loan—principal plus interest—is then normally due in two weeks.”

Click here to read this article at MoneySense in its entirety.