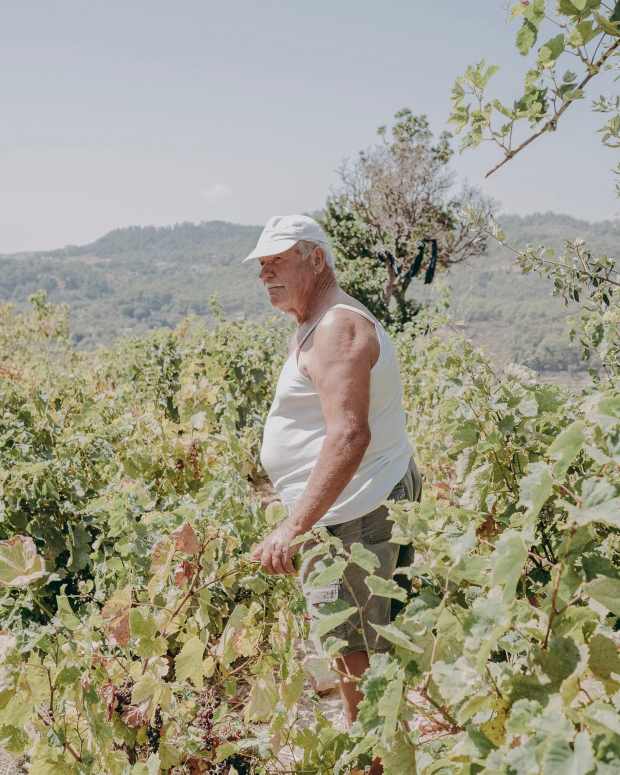 “Christos is 82 years old and is known locally as the strongest man in the village. He surveys his magnificent garden, which he built by himself. (Lily Bungay)”

Here’s a spectacular photographic “story” about the lives of people who live on the small island of Ikaria in the Mediterranean.

“Many of us hope to live long, fruitful and healthy lives. And some of us, in the end, are more successful at that pursuit than others. But there are several regions around the world that have been found to foster those kinds of lives more than others. At least, that’s what New York Times best-selling author and National Geographic Fellow Dan Buettner determined after studying the work of two researchers. In a study published by the Journal of Experimental Gerontology, Gianni Pes and Michael Poulain identified Sardinia as the region with the highest concentration of male centenarians. Buettner, along with a team of researchers and demographers, found other regions where they determined that people lived longer, including Okinawa, Japan; Nicoya, Costa Rica; Loma Linda, Calif.; and a small, out-of-the-way Greek island called Ikaria.”