“What if calling a suicide hotline were as easy as dialing 911?” 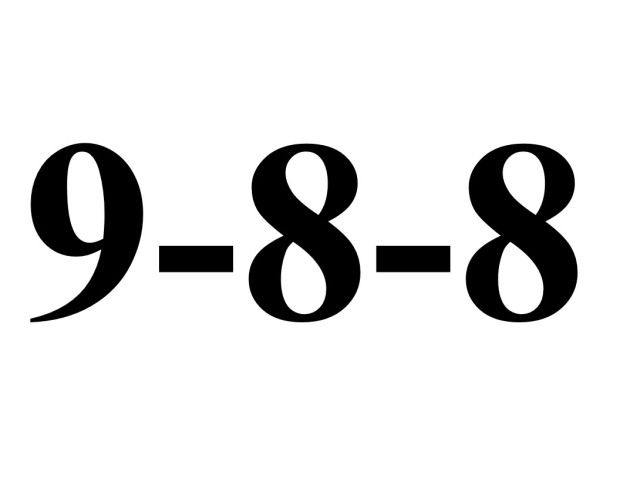 “Federal officials want to change the 10-digit number people now dial when they are having suicidal thoughts to 988, modeled on 911 for emergencies and 311 for city services. It would replace the National Suicide Prevention Lifeline’s current number, 800-273-TALK (8255), which routes callers to one of 163 crisis centers. Those centers fielded 2.2 million calls last year, a number that’s expected to rise with climbing suicide rates and the shorter phone number. Already strapped, those centers would need an extra $50 million, the FCC recommended in a new report. The new number and funding request follow a law passed last year to assign a three-digit number. ‘988 makes it much easier to remember,’ said Dr. Lynn Bufka of the American Psychological Association told the Associated Press.”