“Open Thread Update: Identity Crisis When you turn 65, are you ‘elderly?’ Or a ‘Senior?’ Or what?” – Senior Planet 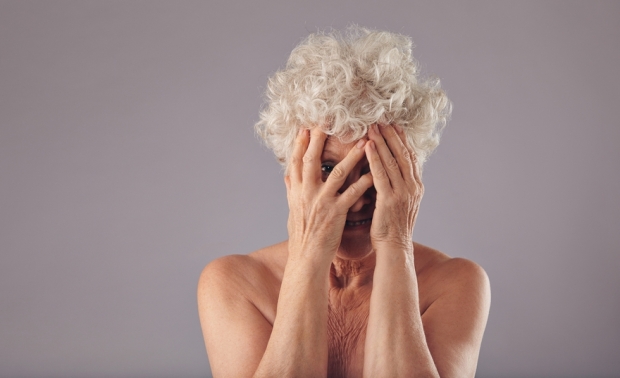 “The big identity crisis, which we all thought we sorted out in our teens, re-emerges when we hit 60. We can be called ‘Seniors,’ but to some people, that’s only half a name. Some people bristle at ‘Senior Citizen,’ and others have mixed feelings about ‘oldster’ (sounds like a car!), ‘elder’ or cutesy titles like ‘Seasoned Citizens.’ And nobody, apparently, wants to be called ‘elderly.’

“Forget about ‘geezer,’ or ‘biddy’ too, which smacks of ageism.

“This is going to become more important as our age cohort continues to grow, according to some estimates.  Earlier this year, an essayist (who looks to be years away from worrying about it himself) wrote a long piece (read it here) about what to call an older person.

“But he’s not in the arena, and we are.  What should we be called?  Take our poll and let us know your thoughts – or solutions! – in the comments.