Have you heard about “age-friendly places?”

How much do you know about the “age-friendly world?” Perhaps the place to begin is to get some background insight into the World Health Organization’s initiative.

“A key strategy to facilitate the inclusion of older persons is to make our world more age-friendly. An age-friendly world enables people of all ages to actively participate in community activities and treats everyone with respect, regardless of their age. It is a place that makes it easy for older people to stay connected to people that are important to them. And it helps people stay healthy and active even at the oldest ages and provides appropriate support to those who can no longer look after themselves.” 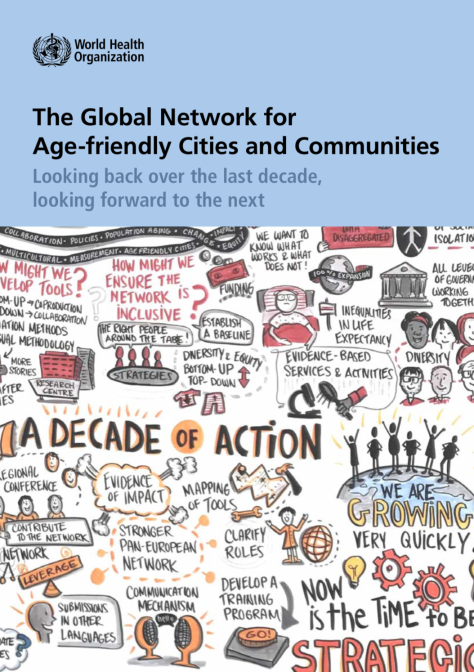 “A new report on the WHO Global Network for Age-friendly Cities and Communities reviews achievements since the founding of the Network in 2007, challenges and how to overcome them, and together with its Affiliate programs, outlines steps to guide action over the next decade. Eleven accompanying case studies from members of the Network around the world examine local age-friendly programmes in depth.”

What is an “age-friendly world?

Scan of the article in LNP – Always Lancaster‘s Progress 2019 special insert. Click on the image to enlarge.

The American Association of Retired Persons [AARP] also has its AARP Network of Age-Friendly States and Communities.

In Pennsylvania, these are AARP’s Age-Friendly Communities: