“In Elderly Hands, Firearms Can Be Even Deadlier” – The New York Times 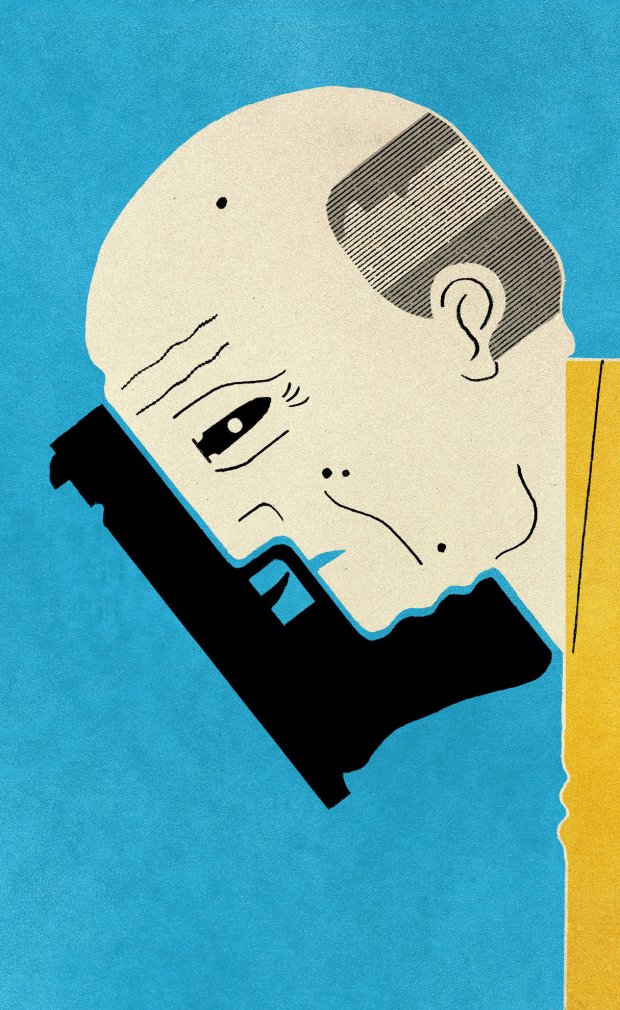 “Barbara Herrington, a geriatric care manager in Polk County, Fla., was calling on a 72-year-old woman with dementia and a long history of alcoholism.

“Ms. Herrington knew her client would be angry that morning. Her daughter had taken the car away the day before because her mother was ignoring a neurologist’s instructions to stop driving and was heading out at night to buy liquor.

“The door to the woman’s small home stood open — she often left it unlocked for her caregivers — so Ms. Herrington knocked, then leaned in and called her client’s name.

“‘She came out of the bedroom holding a pistol with both hands,’”

Click to continue reading this article at The New York Times.